Based on the Searle principle – with the mixing pan standing still and the mixing tool rotating - the Eirich mixer allows, in conjunction with the control system Premium Touch Control, the simple recording of rheological parameters.

Via individually adjustable measuring profiles, the resulting torques are recorded at low circumferential speeds. On the basis of the measured values for shear rate and shear stress, the automatic calculation, visualization and logging is performed by the control system according to well-known rheological models such as Bingham or Herschel-Bulkley.

Key figures for rheological variables such as yield point and viscosity are thus available in an automated and time-saving way.

For more about rheology, why not see our news article.

Results are visualized with Eirich ProView 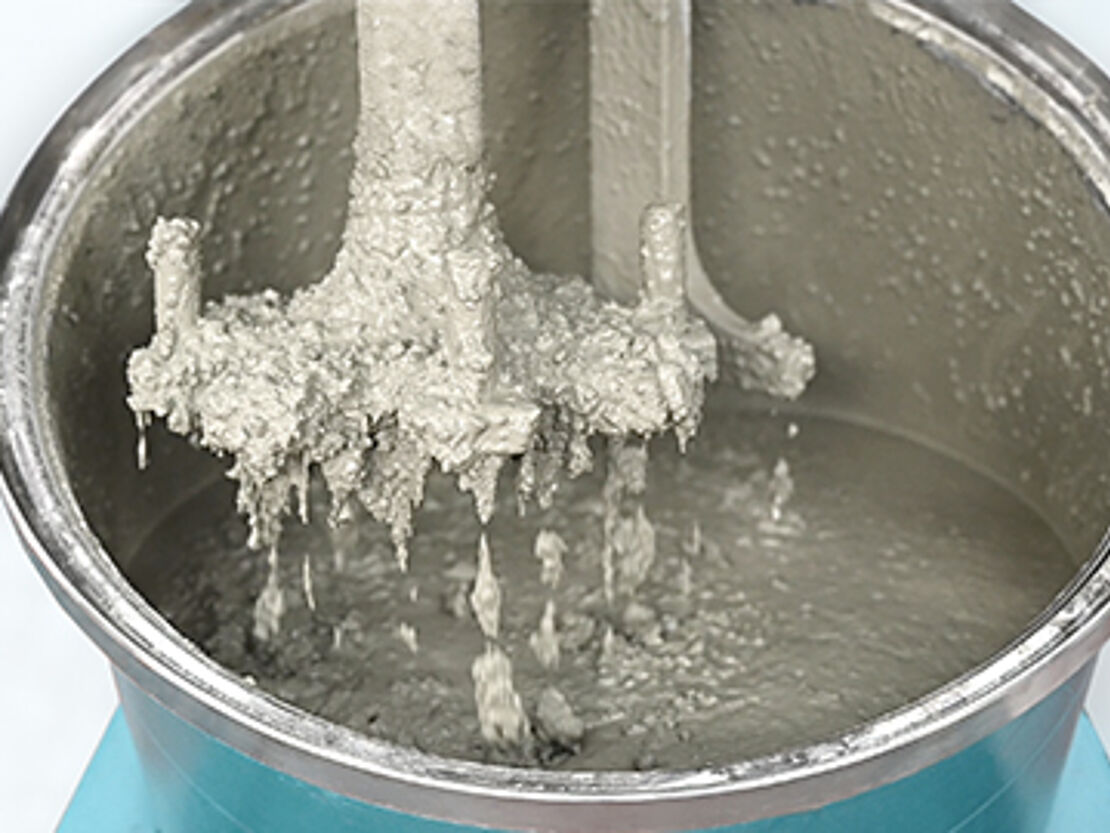 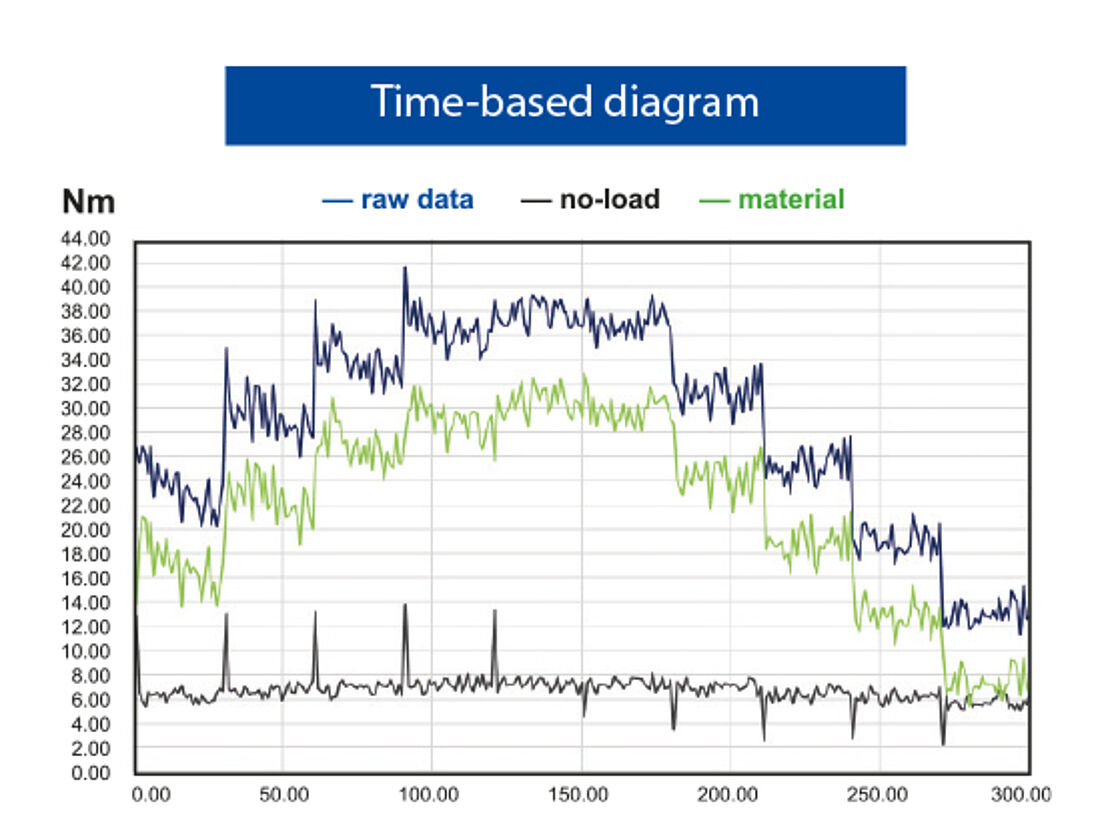 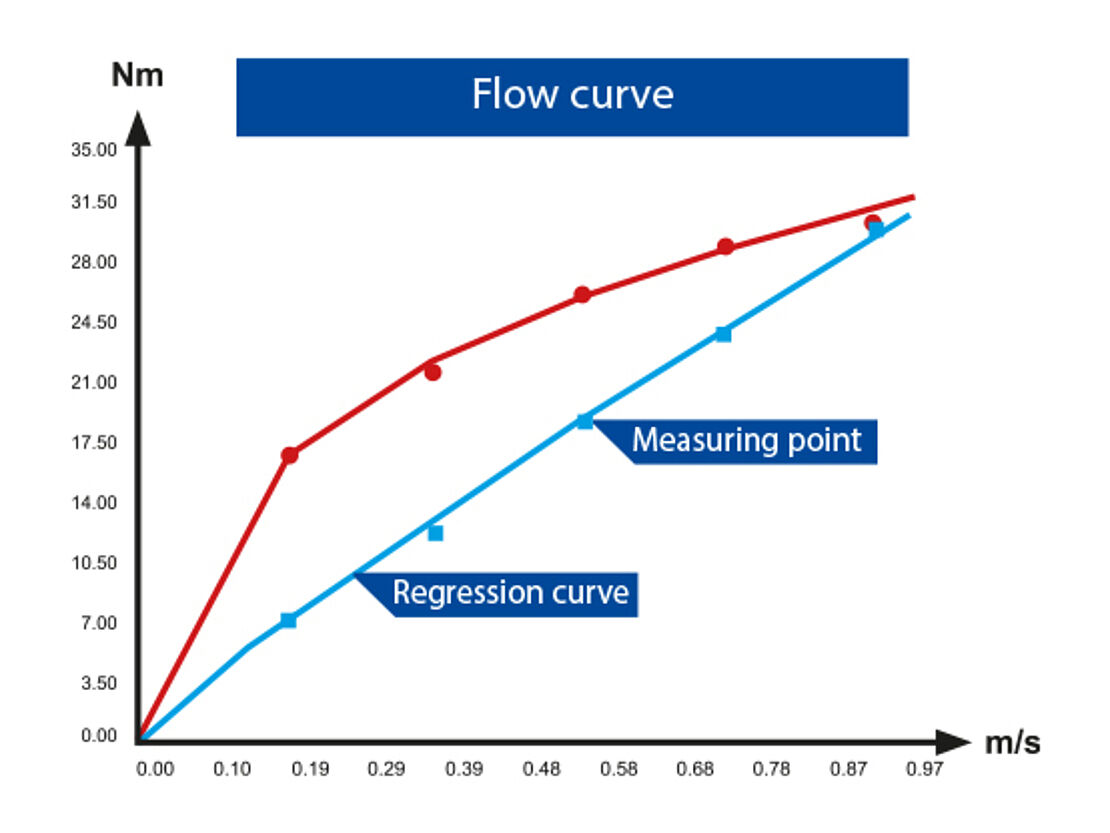